Plan your Wedding or Event with us 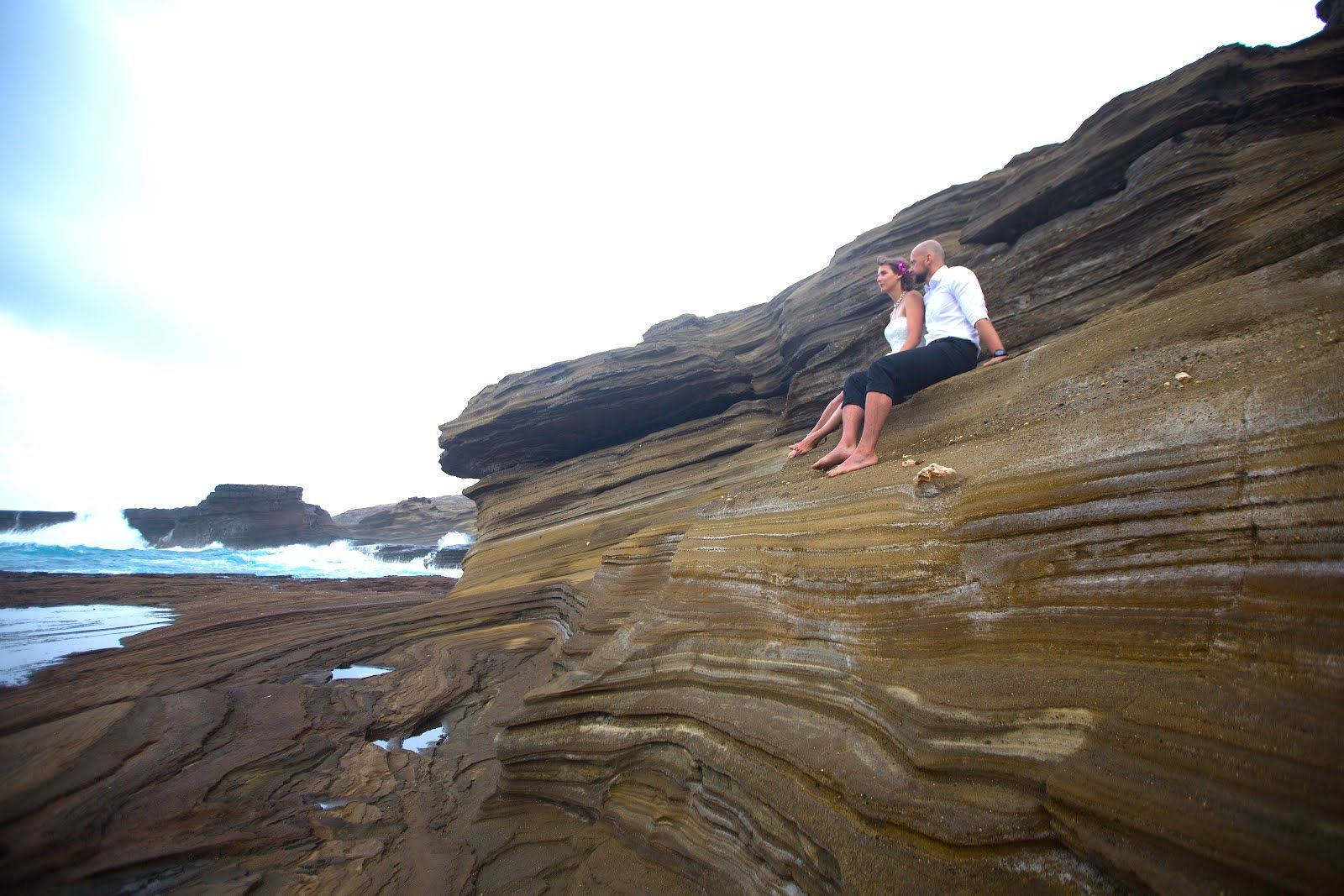 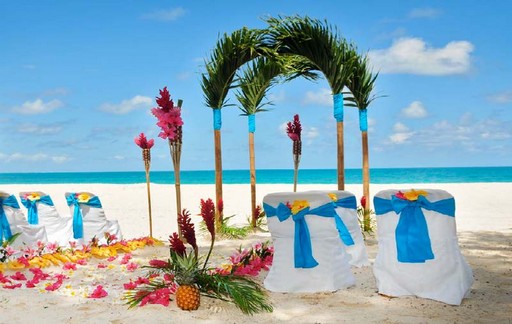 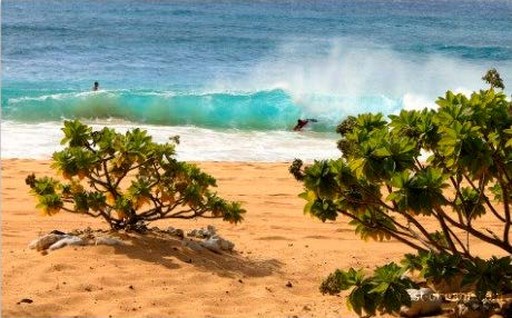 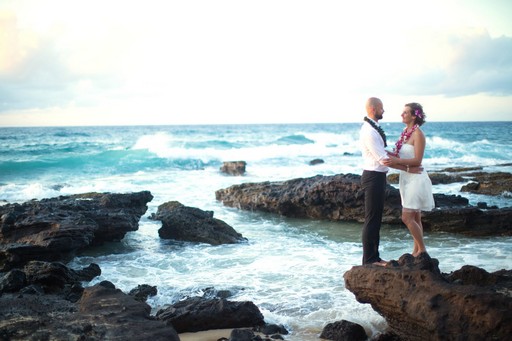 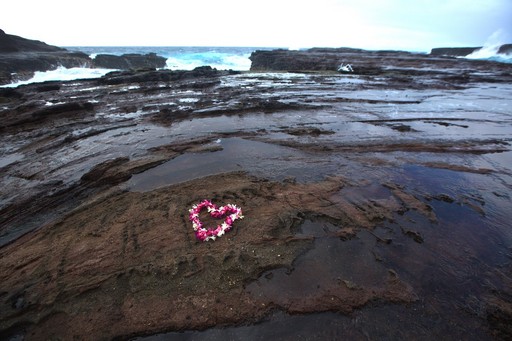 When U.S. President Barack Obama shared that Sandy’s was his favorite Oahu beach early in his presidency, it went from a popular locals’ beach to just plain popular.

This public stretch of white sand just north of the extinct Koko Head Crater is no languid oasis, however; it’s one of Oahu’s best—and most intense—spots for bodyboarding and bodysurfing. A fierce shore break best suited for experienced surfers sometimes wells into powerful barrels that can pummel riders trying to catch a wave.

The spot is often coupled with a visit to the neighboring Halona Blowhole, a lookout point where waves regularly blow spray up through eroded crevices in the lava rock. And when the wind kicks up, it’s not uncommon to see families flying kites on the spacious lawn fronting the sand.

Sandy Beach Park is notoriously known for two things…powerful shorebreaks and the fine beach sand that gets into everything! Sandy Beach is a beautiful isolated stretch of sand that lays just beyond the popular Halona Blowhole. This Oahu beach has a magnificent scene that you arrive upon after driving along the lava rock cliffside of Koko Head Crater.

This beach is on the beautiful coastline along the south-easternmost point of Oahu. It is remote and removed from the hustle and bustle of downtown Honolulu, yet just a short 25-minute drive away.

On a clear day you can see the island of Molokai in the distance, and lots of open ocean The waters are often turbulent, but the beach is over 300-yards-long and lends itself well to the romantic walks or beach lounging.

The perfect contrast to the city beaches of Waikiki and Honolulu, Sandy's is surrounded by a wild and open landscape of towering cliffs, water-worn rocks and breakers. The surrounding hills are undeveloped, a rarity for Oahu, and lend the area a remote feel that belies its proximity to Honolulu and island's more populated areas.

Sandy Beach has less crowds on weekdays, and is a local favorite get-away spot on weekends. There are two entrances with lots of parking, and amenities once you've landed.

Be aware that the ocean at Sandy's can be rougher then any of the other southern beaches on Oahu. Winds and currents from the east, as well as south, create surf and shore break, on most days. The right side of the beach in front of the lifeguard tower has waves that break quickly and powerfully on the beach, especially when waves are in the southern or eastern direction.

Due to consistently strong breezes, Sandy Beach Park is an excellent place to fly kites. Go on a weekend, and you’ll be astonished by the size and variety of kites flown by hobbyists. Furthermore, the beach itself is wide and beautiful – and they don’t call it Sandy Beach Oahu without reason!

If you’re just looking sunbathe or play in the sand, this beach is fantastic! In fact, the chances of having an idyllic sunny day here are probably higher than almost everywhere else on the island because Sandys is located in one of the driest parts of Oahu. Finally, from the beach, you can also get a great view of the Halona Blowhole. 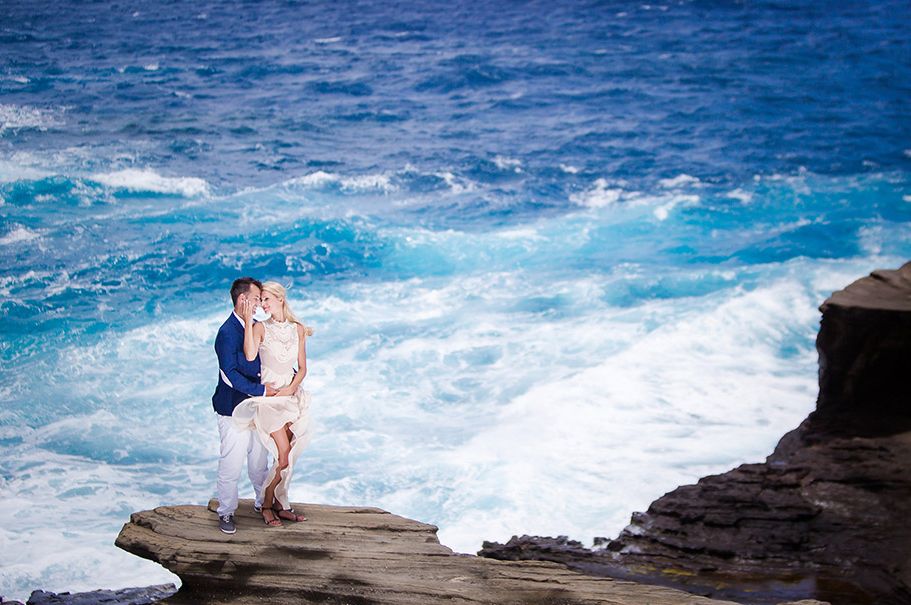